The Falkland Islands: History and Biodiversity 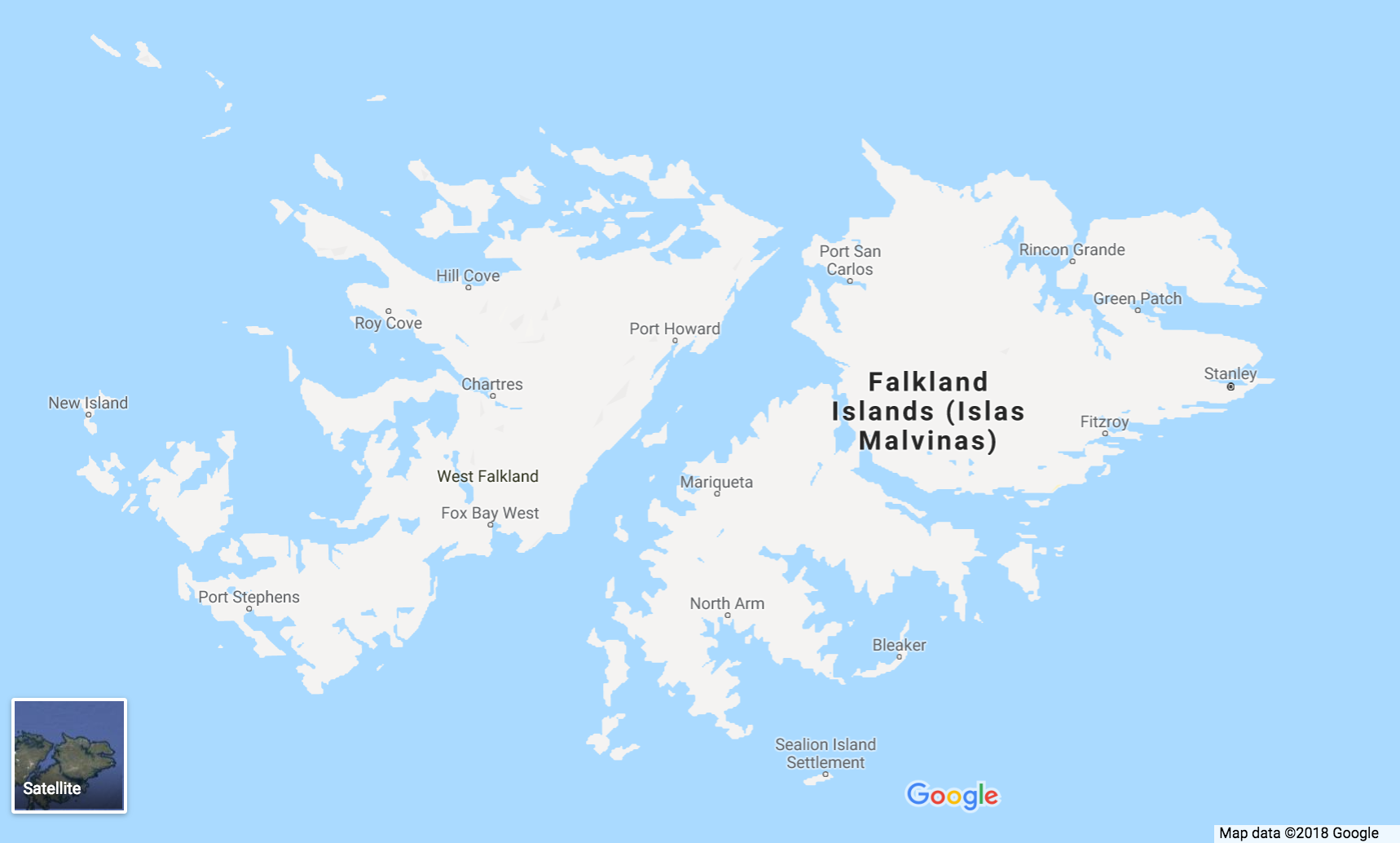 English navigator John Davis is probably best known for his repeated attempts in the sixteenth century to find the Northwest Passage, but his ocean explorations also extended to other regions of the world. These included expeditions to the East Indies, the Azores. Davis also made an (unsuccessful) attempt in 1592 to find passage through the Strait of Magellan that led to the chance discovery of the Falkland Islands.

Or, one alternate version of this part of the Falkland Islands’ history is that Portuguese explorers made the discovery more than seventy years before Davis sailed by them. Either way, there is broad consensus that there were no natives on the Falklands when Europeans first spotted them. And they continued to be uninhabited for years to come. 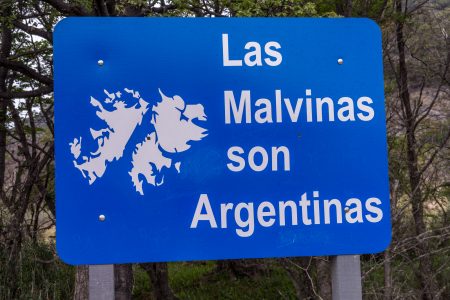 This sign (‘The Falklands are Argentine’) at Parque Nacional Tierra del Fuego leaves no question about the Argentine sentiment with regards to the Falklands.

Squabbles ensued. Several nations have played their parts to ensure that the history pages covering this region of the world do not remain empty. In addition to France and Britain, Spain and Argentina have had settlements on the Falkland Islands.

Today, East Falkland, West Falkland, and 776 smaller islands are a British oversees territory. (However, bitterness and even some fierce claims to Islas Malvinas/Las Malvinas on the part of the Argentines persist and continue to cause tension with Falklanders.) While the British handle foreign affairs, the Falklands—and their 3000 or so inhabitants—retain complete internal self-government.

Wildlife on the Falkland Islands 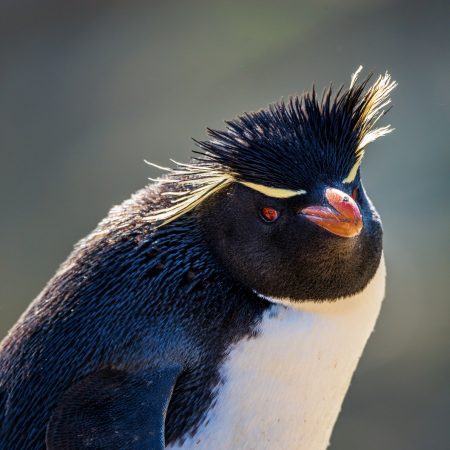 Although the Falkland Islands have never sustained large human populations, Falklanders’ heavy use of the land for animal grazing and agriculture, and the introduction of non-native flora and fauna, have led to the sort of predictable consequences we’ve seen elsewhere in the world. Of the 417 plant species found on the Falklands, less than 200 are native. Birds, spiders, insects, mosses and liverworts can all be found on the islands with varying mixes of native and introduced species. The only native mammal, the Falkland Island Fox (Dusicyon australis), was hunted to extinction in the early years of European settlement.

Despite the abundant wildlife and its attraction to nature lovers of all sorts, the Falklands are especially considered by many birders to be a grail destination. Here’s the very short short list: gentoo penguin (Pygoscelis papua), rockhopper penguin (Eudyptes chrysocome chrysocome), and king penguin (Aptenodytes patagonicus); striated caracara (Phalcoboenus australis); Magellan goose (Chloephaga picta), black-browed albatross (Thalassarche melanophris); and flightless steamer duck (Tackyeres pteneres). Gulls, terns, skuas, petrels, shearwaters, albatrosses, and fulmars can be seen in abundance on and around the Falklands. 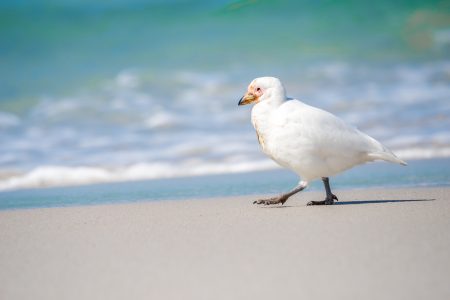 A snowy sheathbill enjoys a walk on the beach on Carcass Island. Image © Lisa Marun

On my recent trip to the Falkland Islands and Antarctic Peninsula, we made three stops at the Falklands: New Island, Carcass Island, and Stanley (the capital, on East Falkland). The feeling I had at the discovery of the richness of life, and my gratitude for the chance to witness the gifts that this remote region of the world has to offer, are more than I can say in words. I can, however, share some of what I saw, and hope that you will be inspired to learn more about, and one day see, these gifts for yourself.